Next up on the French Riviera excursion was a day in Cannes, my favorite city in the Côte d'Azur. 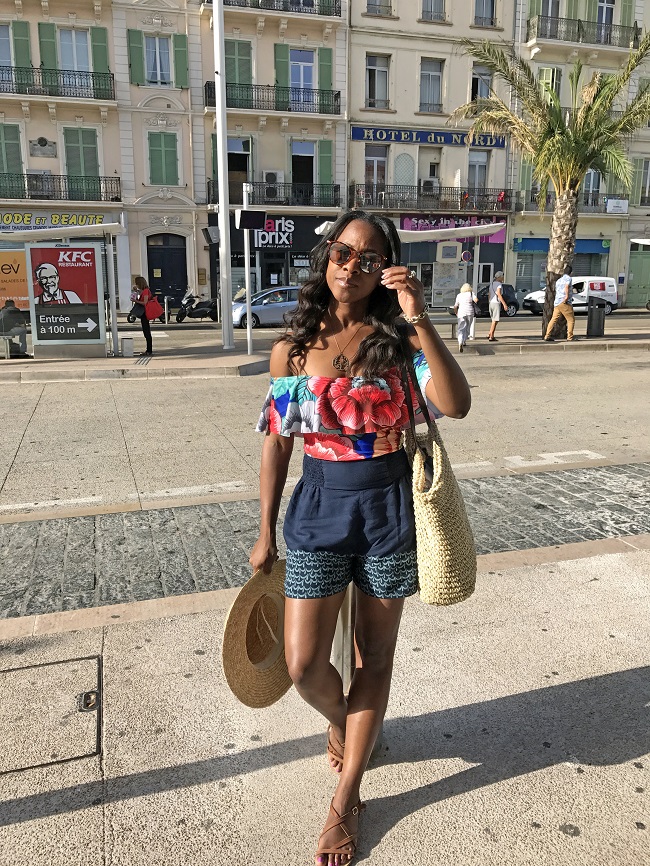 Could my love of this city have something to do with the fact that we sailed around the Mediterranean Sea for half the day surrounded by fabulous yachts. 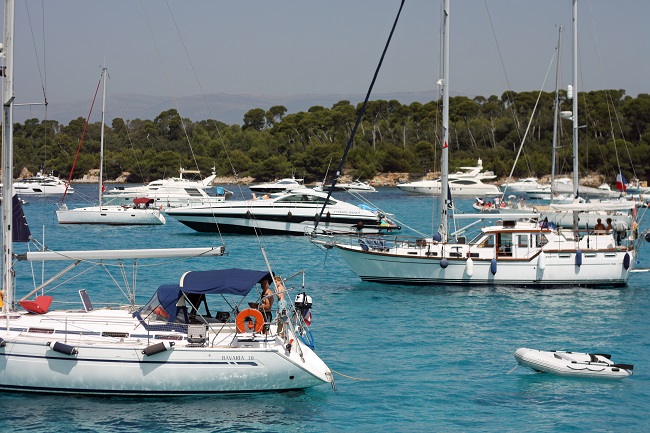 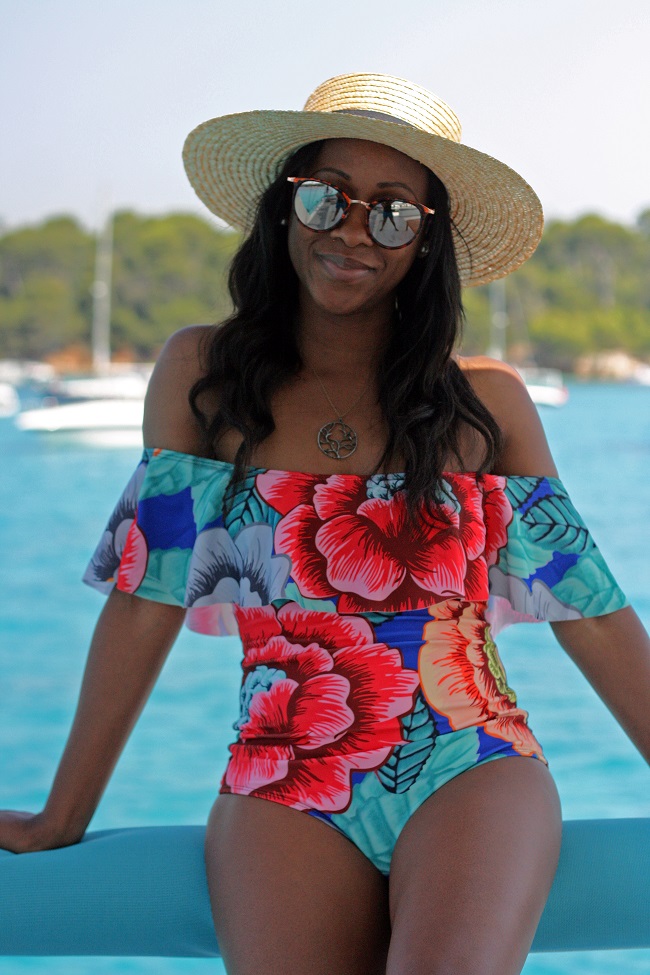 (trying to be as fabulous as my surroundings) 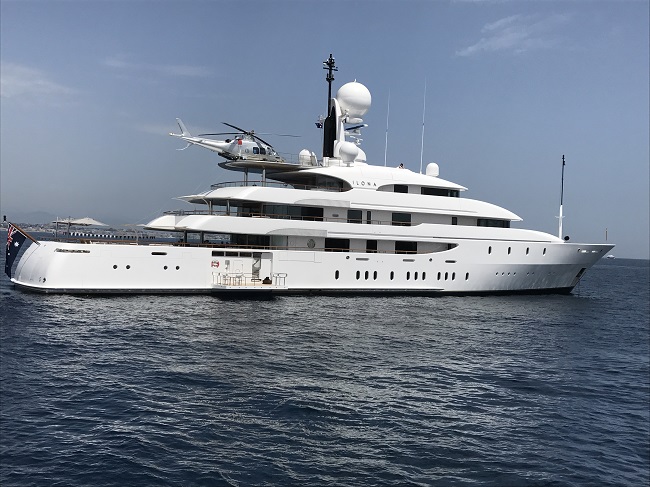 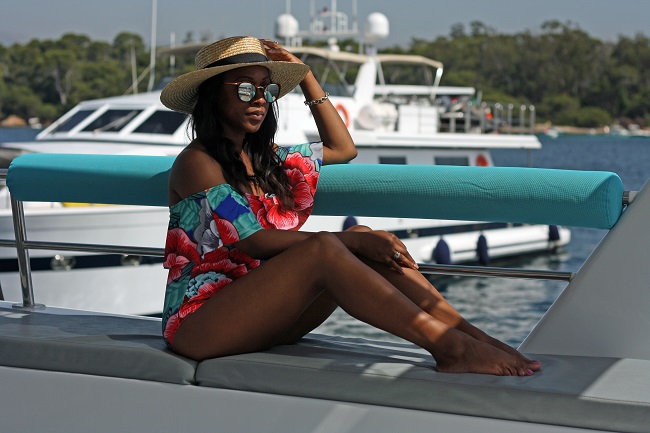 Maybe, but the city really is just everything! It's the perfect mix between old school French charm, glitz, glam, great restaurants and even better shopping! Oooooo the shopping!!!!!! I needed more time (and money) here. In fact, it's a city I could see myself living in. 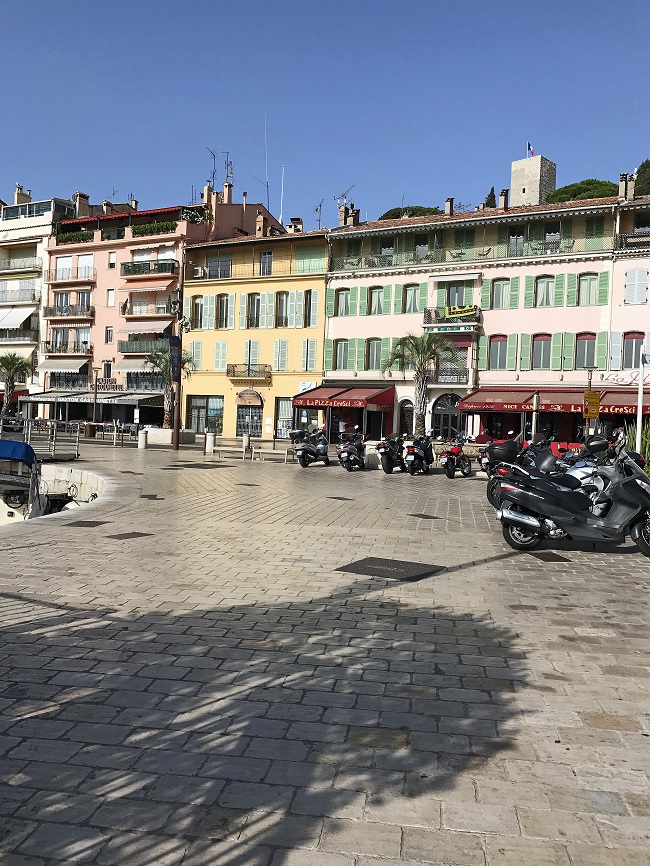 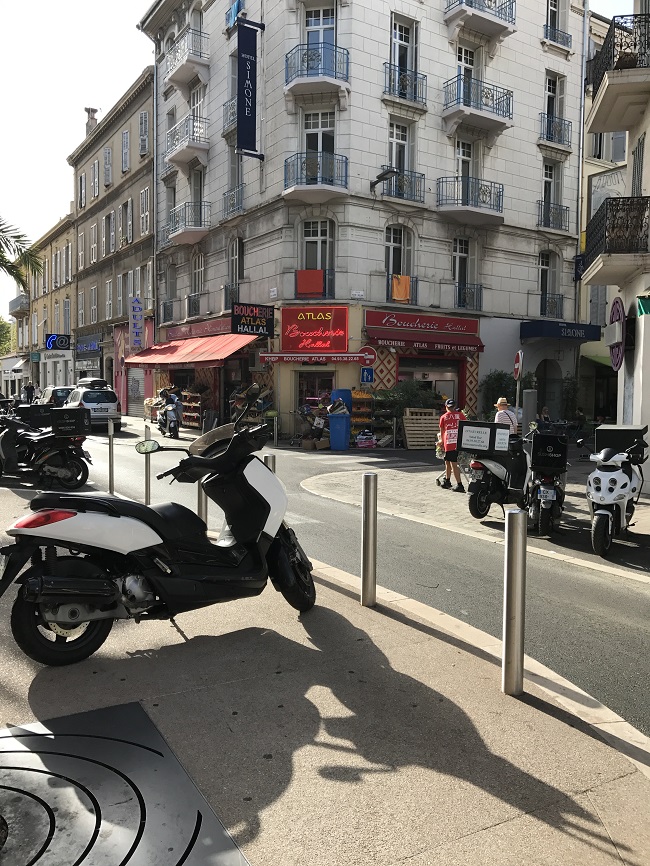 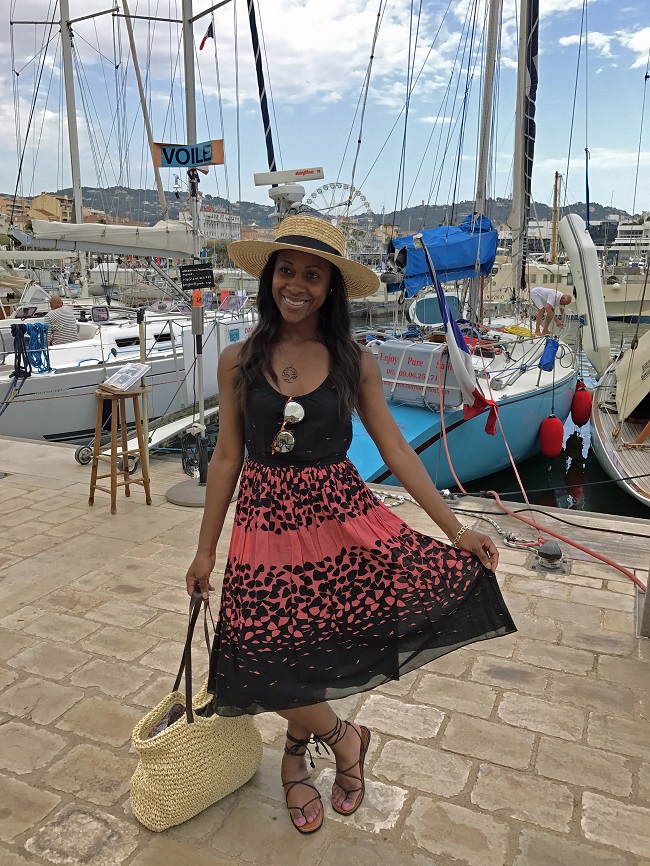 (outfit change to match the glam) 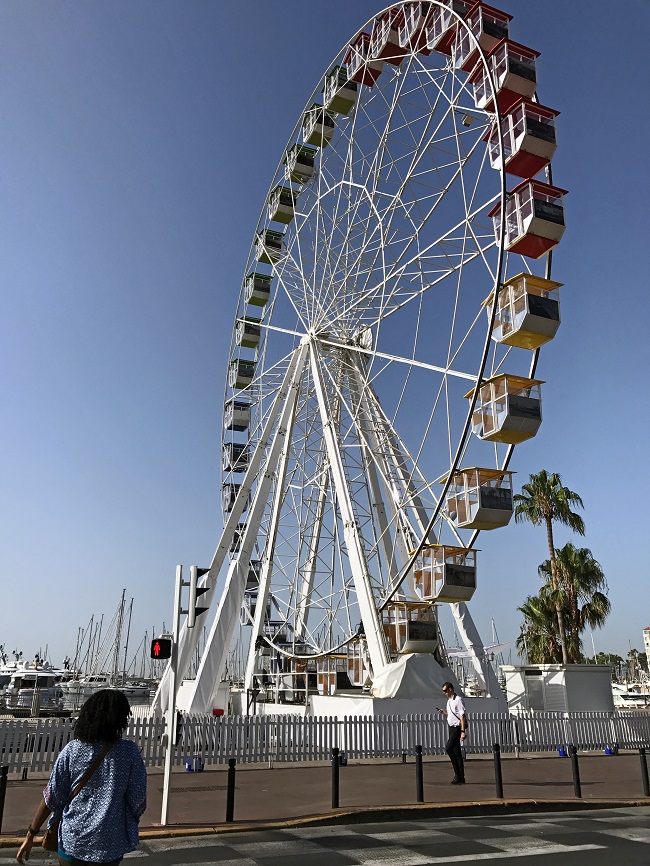 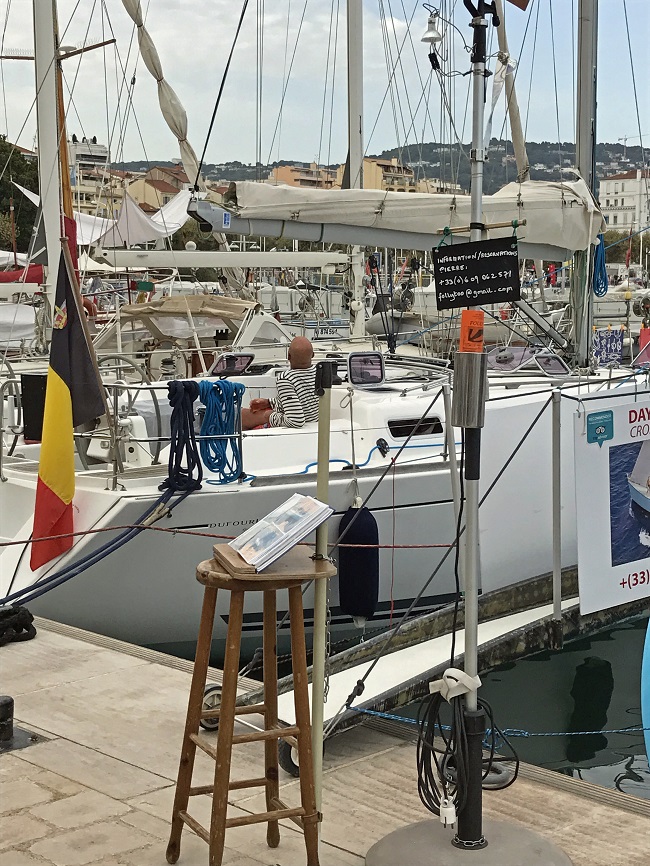 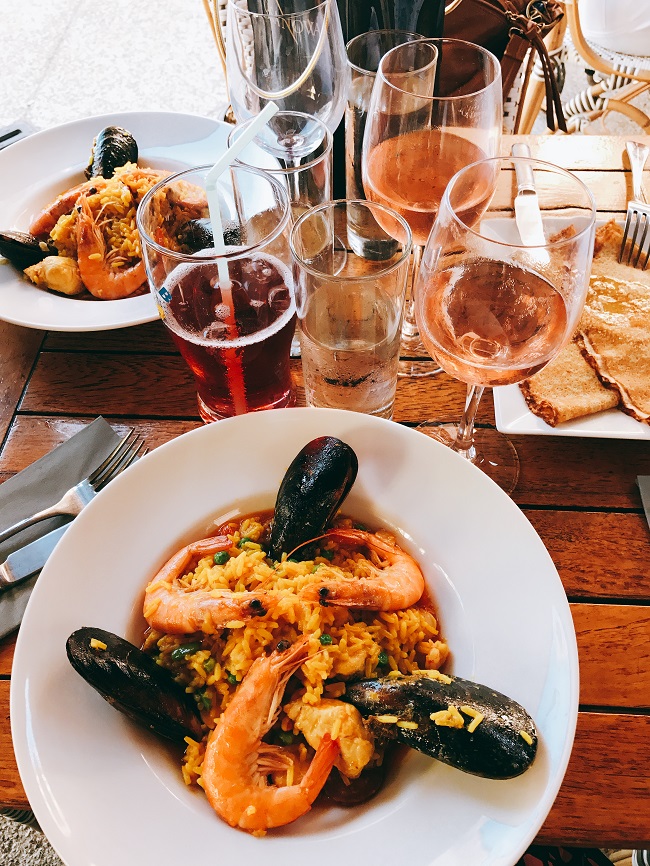 It's a quick, easy train ride from any major city in the French Riviera and from Nice specifically it took about 30 minutes and cost less than $10. Go, stay a while, or forever if you're lucky :) 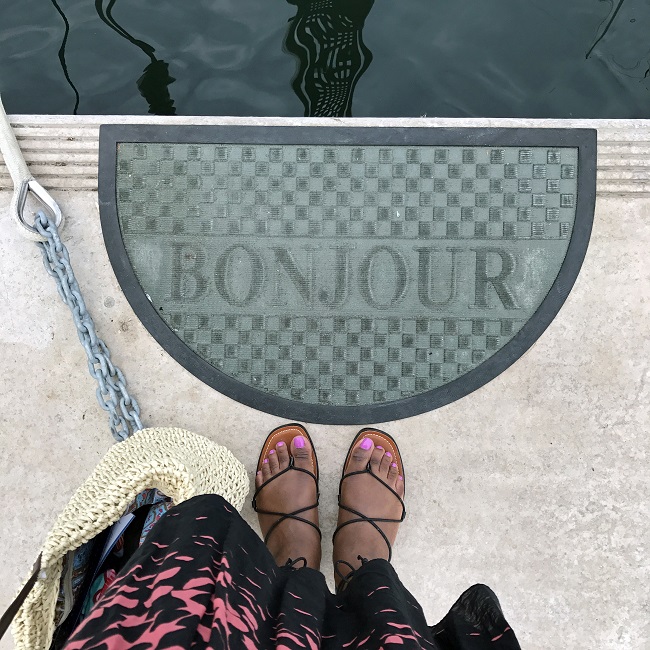 So I moved, planned a trip to France, went to France, celebrated a birthday and long story short — I took a blogger/social media break, but I'm back because the French Riviera is too fabulous not to share. I actually started the trip a little ways away from the Côte d'Azur in Provence, so I'll start there with the recap!

Provence! What can I say?! You are as lovely as the lavender fields that surround you. This region of France was not initially part of this trip. However, when I found out we would be in the area for the tail end of lavender season (late June-late July), I had to cross my fingers and hope we could see and smell the lavender. Annnnnd after the 2.5 hour trip from Nice to Valnesole, we did! 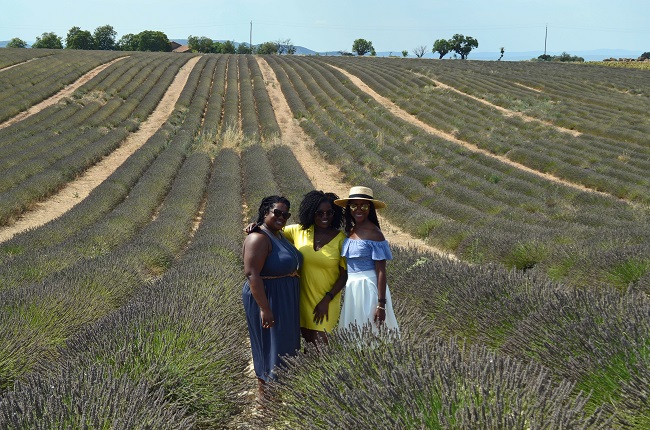 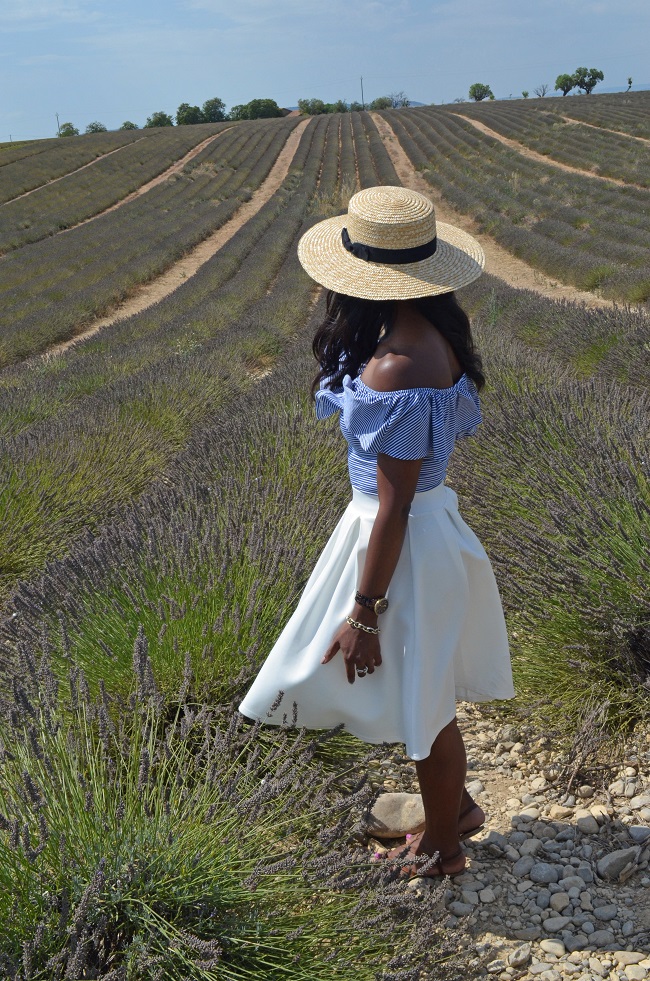 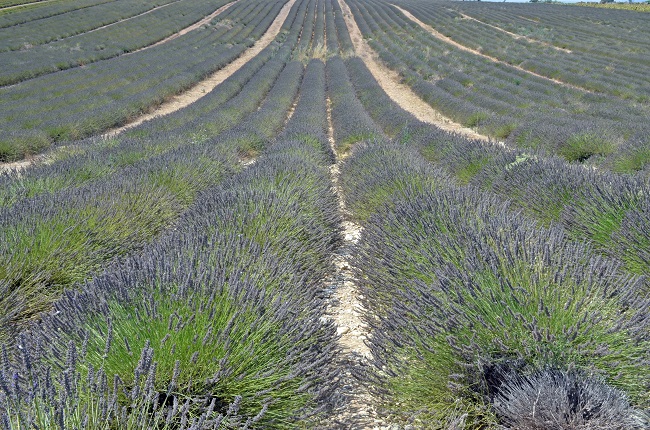 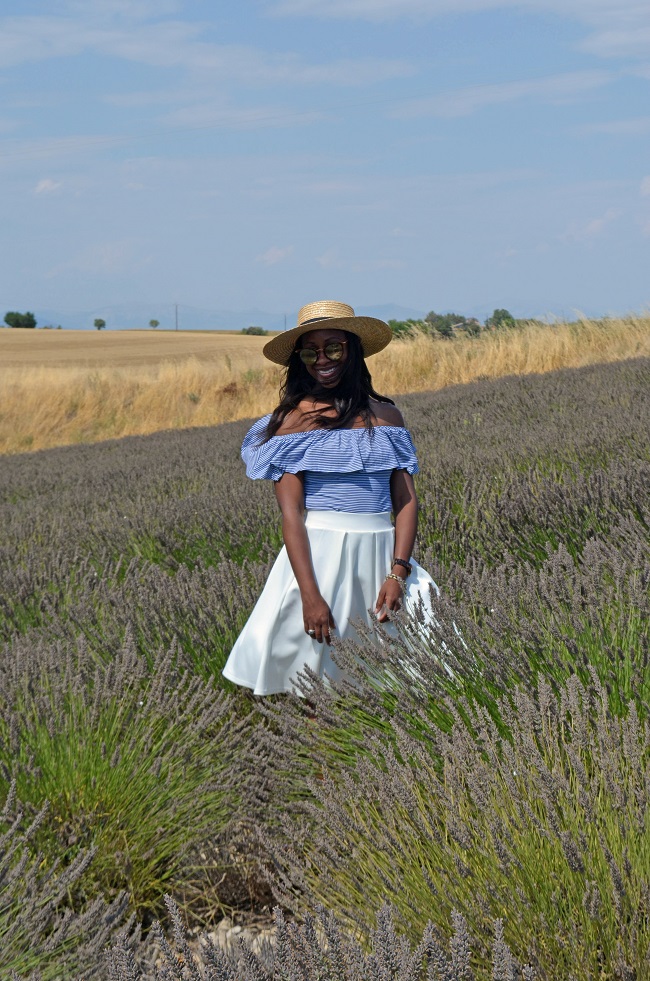 So the fields are not as purple as it is during peak, but it was still incredible to see and the smell alone was worth the ride up there. Not to mention, we got to see some sunflower fields, which was no where on my radar and ended up being the most delightful surprise! 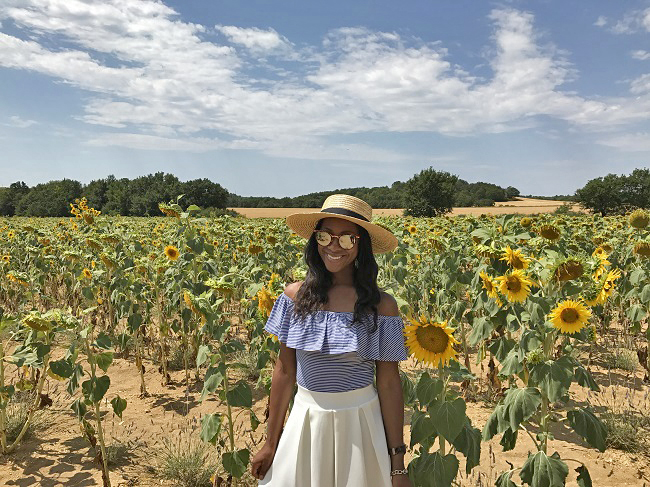 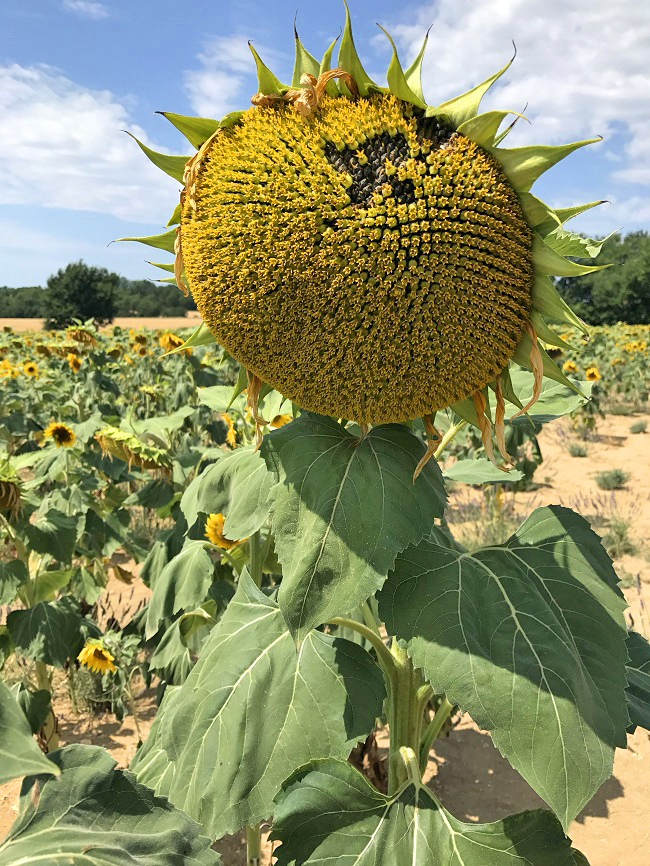 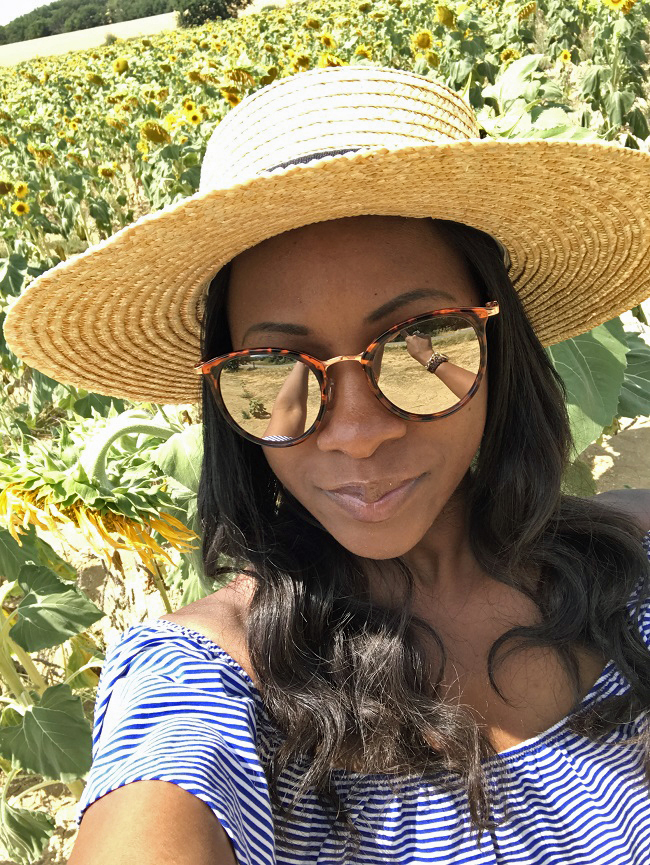 Aside from the fields, Provence is just so charming and you need more than a day there, like we had. You could actually probably do a few days if not a full week. I mean it is the region for rosé after all. I didn't get to any vineyards, but here is a little more of what I did see in the area. 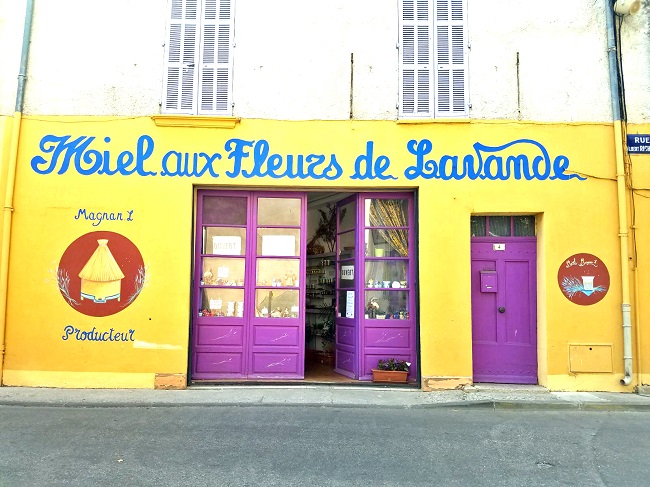 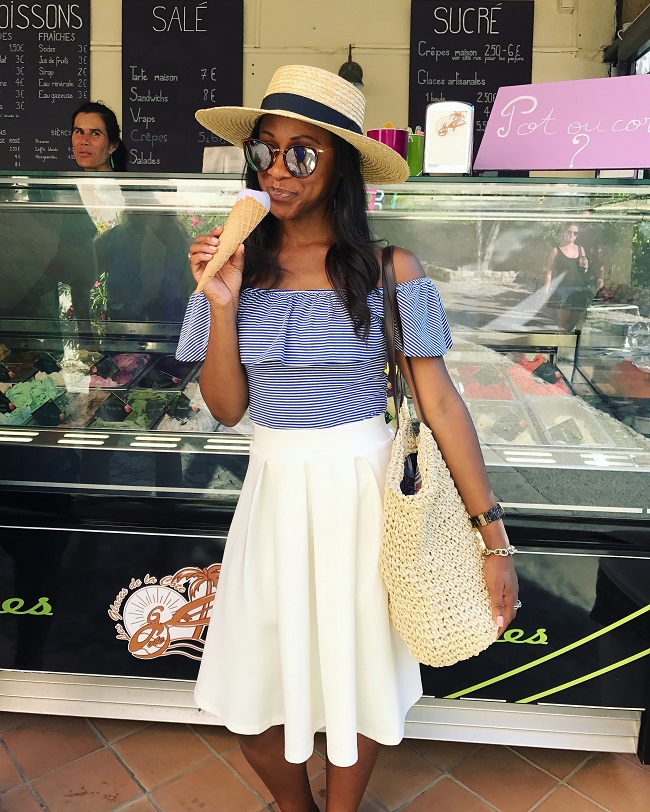 (everything is lavender, including the gelato) 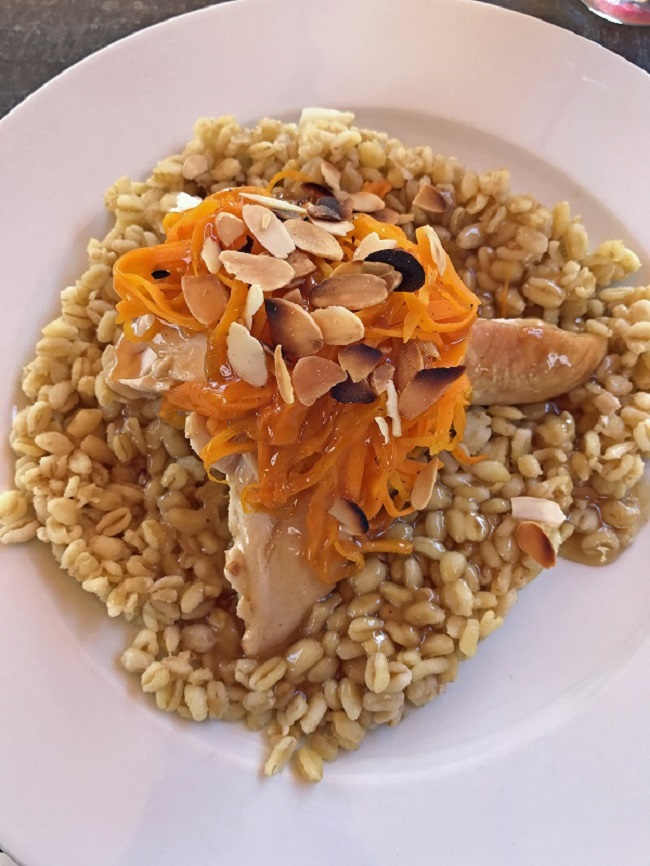 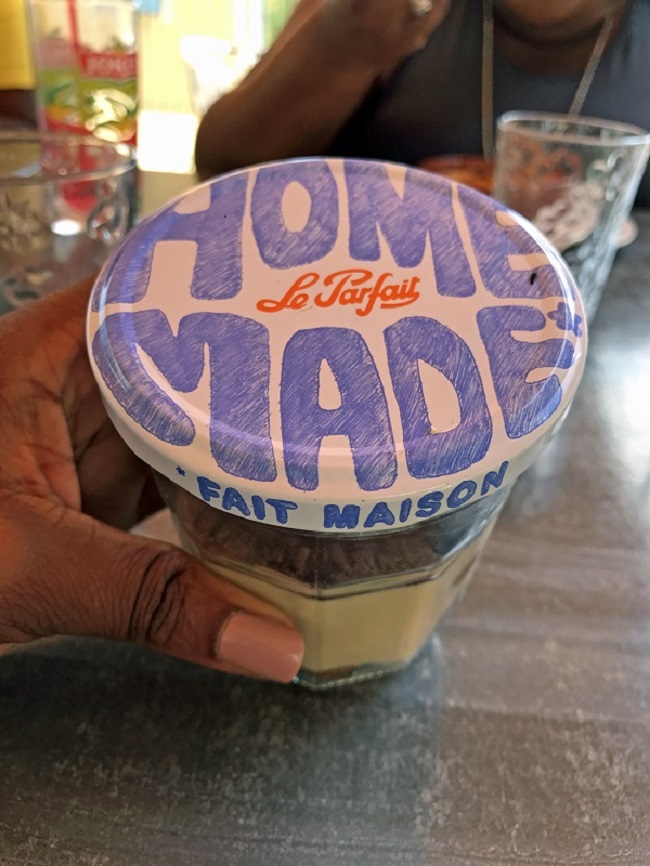 (and the yummiest tiramisu in the cutest fait maison jar) 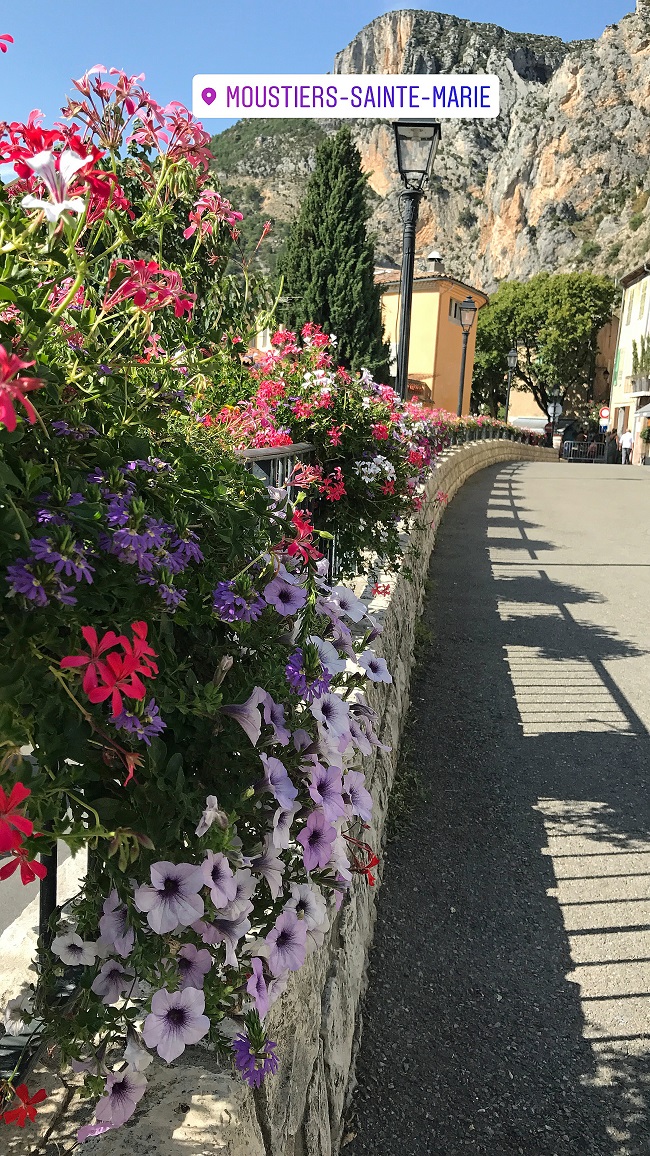 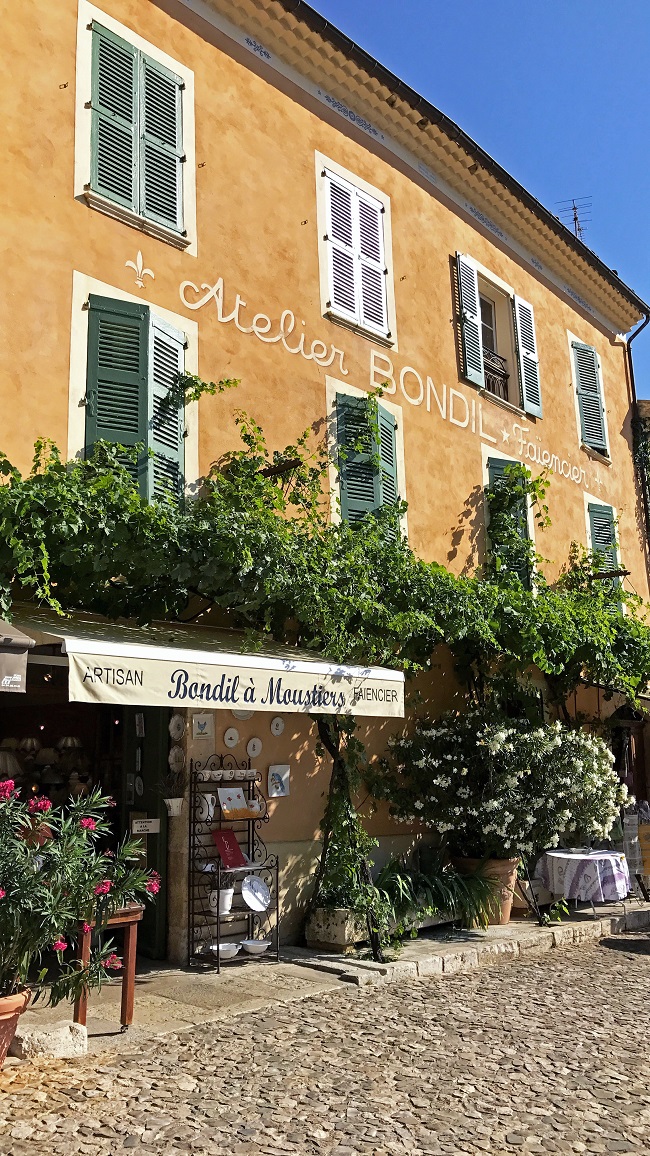 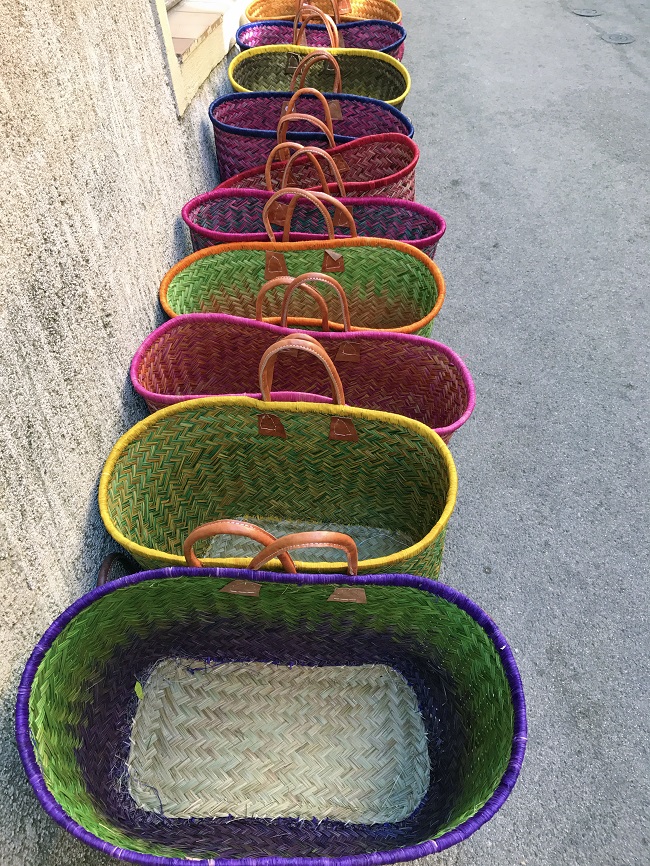 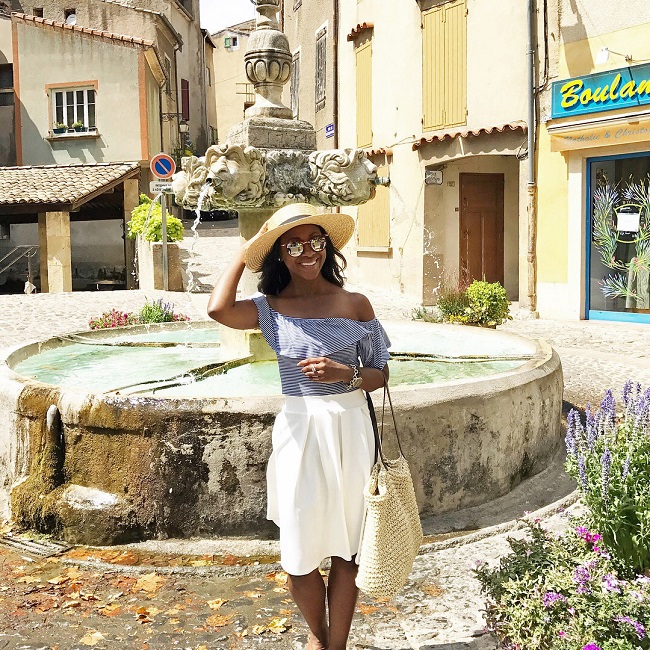 (and that my friends is provence!)

But to wrap it up properly — Provence is a bit of a journey to get to. If you are adventurous, I recommend renting a car and driving to and around the region! If you are not so brave and only want to spend a day there, I recommend using MING TOUR SERVICE, which is what we did. It is not inexpensive :-/ But you get a driver and a spacious Mercedes minivan for the day! 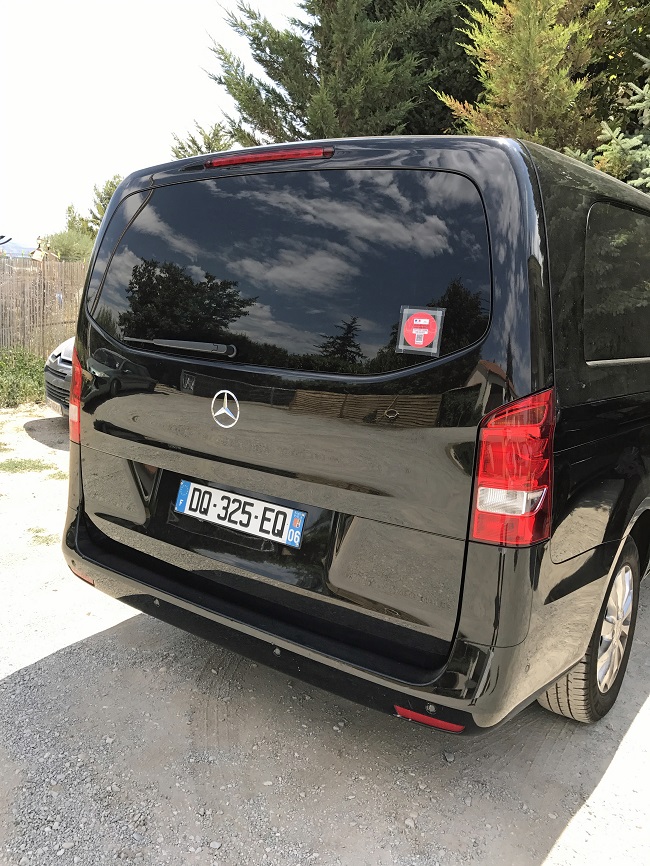 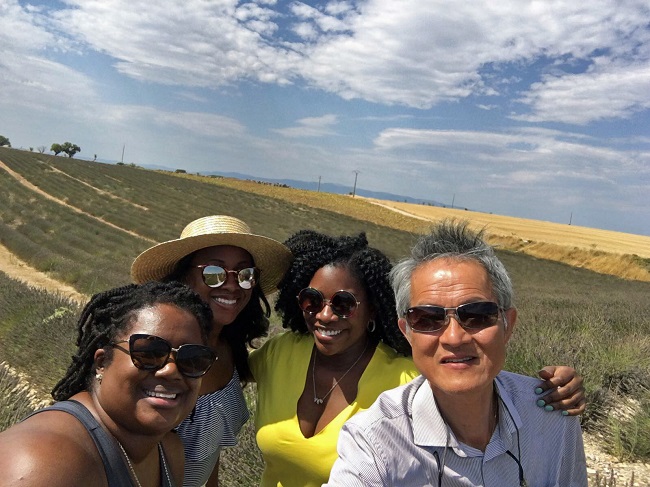 (emile a.k.a the sweetest driver in france)

Lastly, there's also the option to catch the bus or train to the area but once you get to Aix-en Provence, you will need to book a tour or something of the sort to get you to the lavender fields as they are quite a ways away from the main area. Again, it's not easy to get to, but I would do it again in a heartbeat, during high season!
Posted by simplychic at 11:42 PM 3 comments: 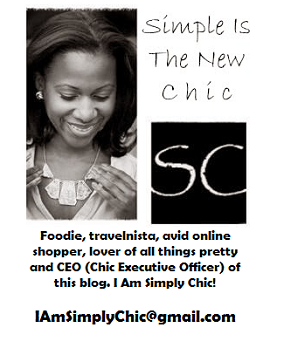